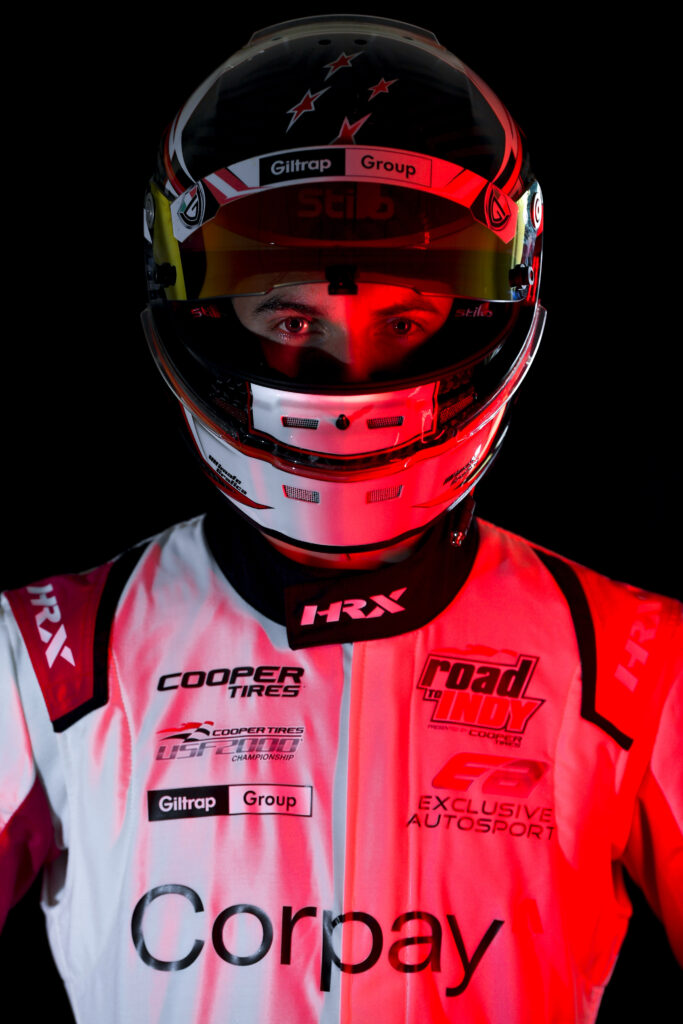 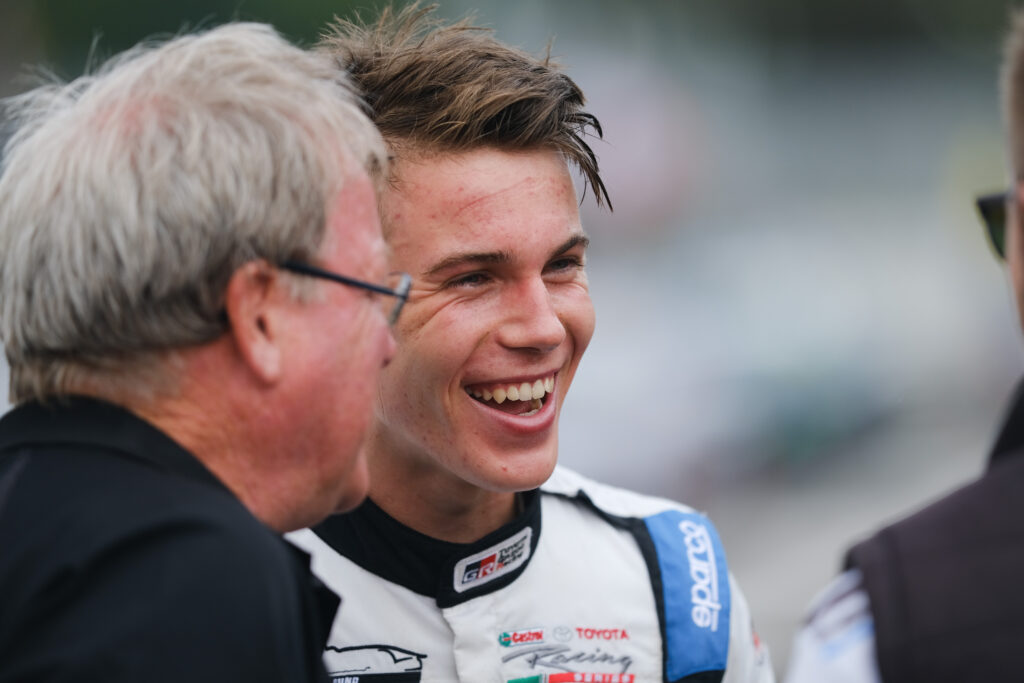 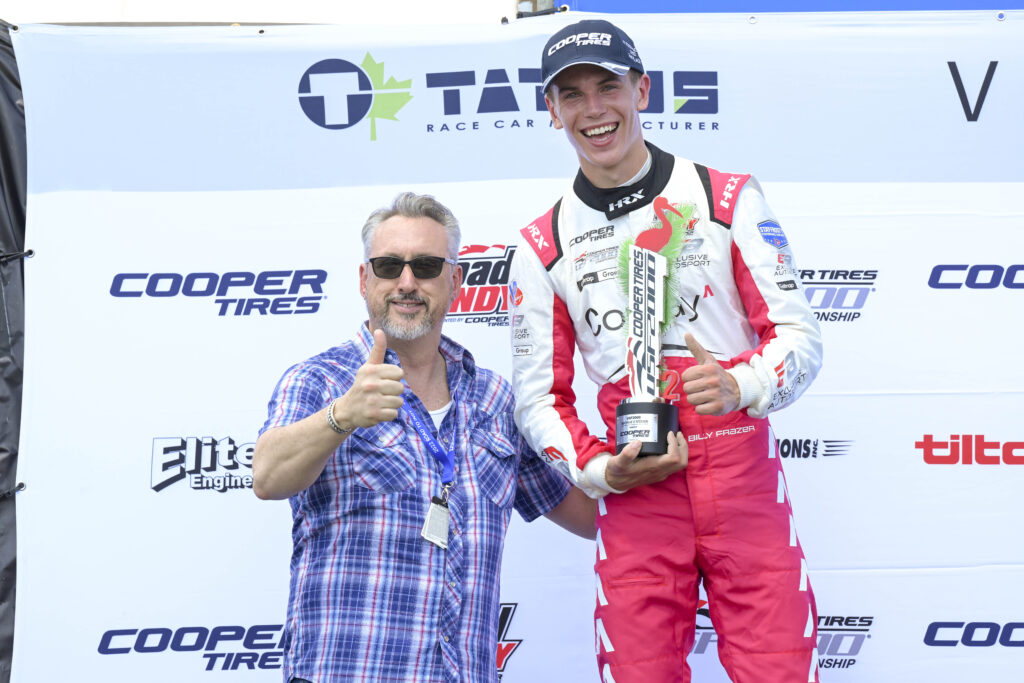 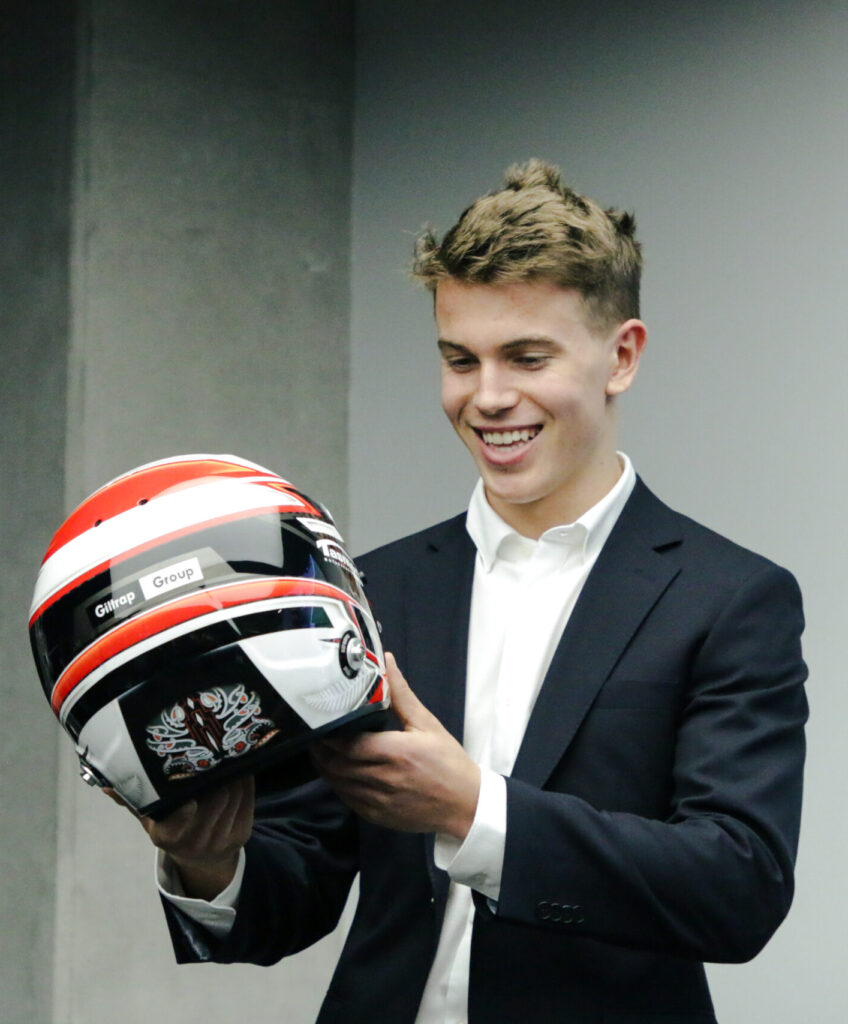 BILLY’S RACING JOURNEY ON THE ROAD TO INDY

– Currently competing in the USF2000 Championship on the Road to Indy.
– 2nd in Race 1 of the Saint Petersburg Grand Prix. Currently, sitting second in the Championship points.

– 3rd in Toyota Racing Series with one win and two second placings.

-Competed in Regional, National and International karting events with numerous wins and podiums

“In the past I have mentored Scott Dixon, Shane van Gisburgen, Brendon Hartley, Greg Murphy, Liam Lawson and Tom Alexander. These drivers came through Formula Ford and have succeeded overseas. I have been around Billy since he started racing Formula First, then progressing into Formula Ford and saw him as a standout driver with total dedication to becoming a professional race car driver. Race Car drivers need to put 110% into their career and Billy certainly does that. My opinion of Billy rates him alongside all the drivers I have mentioned above. I see Billy as a great asset to any company who wants to back him as he is always well presented, has a great manner and speaks so well.” 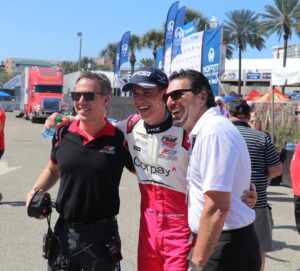